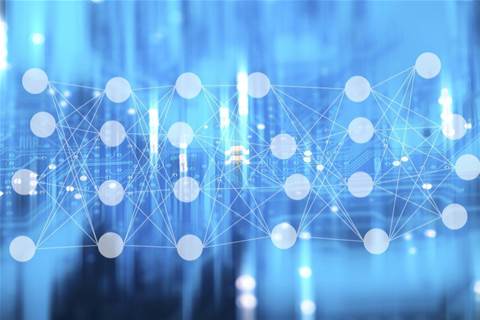 The Data Analytics Centre (DAC) is developing the proof of concept on an Azure machine learning stack.

The neural network will focus on the eight million transactions that constitute the budget, allowing the government to validate its spending and confirm whether or not it is getting value.

“In the case of this particular project what we’re looking at is using some very sophisticated artificial intelligence techniques to analyse and categorise NSW' procurement spend with the big picture goal of helping the people who are working to reform procurement,” NSW chief data scientist Ian Oppermann said in a statement.

He said the project – which would would have otherwise taken three years to stand up – was “up and running in less than three months”.

The system has already spent the past few weeks training itself, Oppermann said.

The trial comes under a non-exclusive memorandum of understanding between the centre and Microsoft, which was announced today.

The partnership will see the pair work on ways “to commercialise its deep expertise in data science”.

Finance minister Victor Dominello said the partnership could "allow the NSW DAC to go a step further, servicing not just NSW government agencies, but governments and corporates around the world.”