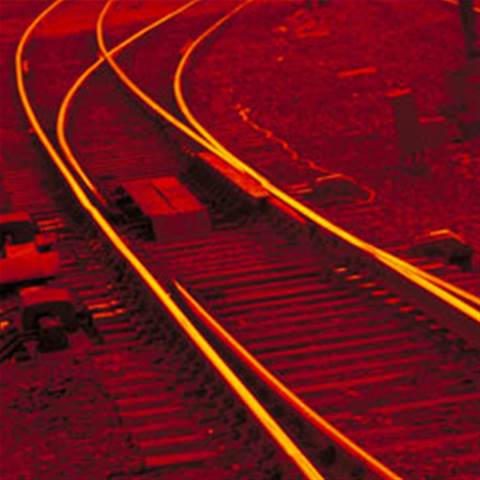 Moving to new underlying IT infrastructure.

The NSW Government is shifting its public transport information service onto a new technology platform that it hopes will support a range of new mobile apps and commuter access options.

The Government called for expressions of interest from companies who could offer products and services to extend the use of the 131500 infrastructure by commuters.

The solutions had to be "in production [environments] elsewhere", the document stressed.

The Government revealed that, at "certain times of the day", more than 50 percent of users of its current 131500.com.au platform were on mobile phones, despite what the Government admitted to be "rudimentary support of mobile devices."

The 131500.com.au information service also accounted for about one-third of all internet traffic to NSW Government web properties, the Government said.

"From 1 July, 2010, a new contract will come into operation," the Government said.

"A transition onto a new technological platform is now under way, which will improve some of the existing services, mainly in the area of journey planning using current web and phone communication.

"The new technological platform that is being put in place is designed to accommodate additional applications, communication channels, and completely new services."

The Government has previously come under fire for threatening iPhone app developers who tried to make and sell apps that surfaced NSW transport information.

It was unclear whether this access would be enabled by the new technology platform.

Expressions of interest are due by the end of May.