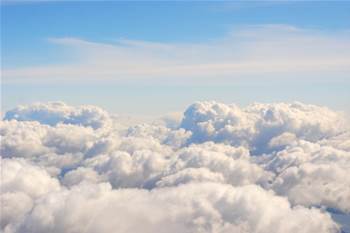 The NSW government has struck a whole-of-government deal with Vault Cloud to improve its access to secure cloud services.

The five-year sourcing agreement aims to “simplify and improve the cost-effectiveness” of acquiring cloud services from the Australian cloud provider.

It comes as both the federal and NSW governments signal their intention to boost reliance on local cloud providers in the wake of controversy over the hosting of the COVIDSafe app.

Vault Cloud, which was one of the first providers to gain the protected-level tick under ASD’s now-shuttered cloud services certification program, has hosted NSW workloads since February 2018.

Under the new agreement, Vault Cloud will offer "specially negotiated terms and pricing design to make procurement and management of cloud services easier for the NSW government”.

Other government entities, including other state and local governments, as well as the federal government will also be able to access the deal.

“We are proud to be securing sensitive and private citizen data for our Government,” he said.

“Vault is a trusted provider to Australian Government agencies precisely because data hosted with us is kept only on-shore and managed by security-cleared Australian citizens in Australia.”

In a bid to support the infrastructure requirements of the deal, the company has also announced a new cloud region in Western Sydney in partnership with Canberra Data Centres (CDC).

“CDC and Vault Cloud’s investment in NSW is in recognition of the increasing security needs of the state government.”