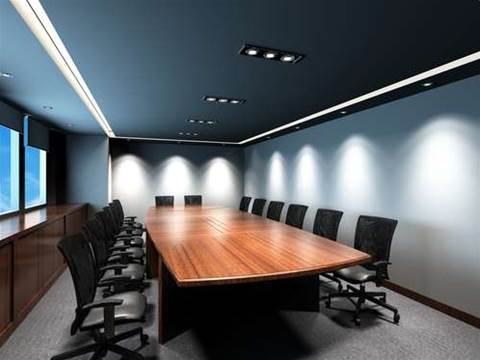 The NSW Government has refreshed the make-up of its industry-based ICT advisory panel after its first year of operation.

Gartner group vice president Warren Anderson is a notable absentee from the revised list of advisors released by the state government.

A spokeswoman for Gartner told iTnews that Anderson is currently on long service leave, and that managing vice president Ian Bertram had been acting in Anderson's panel position.

Comment is also being sought from a NSW Government spokesperson.

Anderson appears to have been replaced on the panel by rival analyst firm Ovum's government practice director, Dr Steve Hodgkinson.

As well as the analyst firm swap-out, the Government boosted the total number of panellists to nine, up from the previous seven.

The other key change appears to be with Barry Dietrich, who was appointed to the panel in October 2011 as a representative of CSG, but is now listed as being with salesforce.com.

Panel members from firms such as Intel, CSC Australia, salesforce.com and CSIRO remain.

The industry panel was set up to advise the NSW Government on ICT strategy.

Expressions of interest to join the panel were sought by the State Governmment back in August 2011.

Deutsche Bank's information enterprise services head, John Baird, was made panel chair in September 2011, and other appointments were made on October 4, 2011.

Today's panel make-up update is the first since the panel was formed last year.