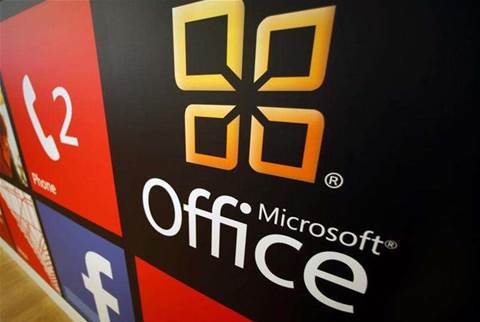 The state government is currently in contract negotiations with the software giant ahead of the May 31 expiration of NSW’s existing whole of government Microsoft licensing deal.

Procurement officials are hoping to ink a new arrangement in its place that will provide “best value for money and flexibility for all agencies” through access to consumption-based pricing and cloud services, according to the state’s procurement office.

The Office of Finance and Services has been consulting with a select focus group of agency representatives since late 2014 to get a handle on the government’s software needs.

Agencies are also currently being surveyed on their estimated licensing outlook to further inform the negotiations.

The new Microsoft deal is likely to boost NSW public sector interest in Office 365 as a core messaging and productivity platform, as agencies receive the option of buying subscriptions through a pre-approved procurement regime with centrally negotiated pricing.

The OFS has asked that agencies hold of from inking their own one-on-one deals with Microsoft for the time being to maximise the state's bargaining power.

Other agencies, however, have been using the cloud platform for some time already.

The Queensland government renewed its own Microsoft enterprise licensing deal last year. The subsequent arrangement opened 149,000 seats to the cloud platform, although it is not mandatory for agencies to make the shift.