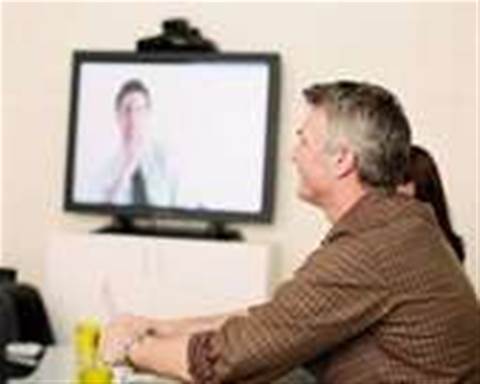 The NSW Government has launched a six-month trial of apps on a 100 Mbps fibre network in the Parkbridge housing estate in Sydney's west.

The trial will run until the end of the year and involve around 40 households, according to NSW Commerce Minister Paul Lynch.

It is intended to inform the State Government, research institutions and private sector firms on how receptive the public is to applications that will be made possible by the national broadband network (NBN).

Parkbridge Estate has a fibre-to-the-home network that was built by Opticomm.

National ICT Australia (NICTA) has confirmed it will take part in the trial by supplying participating residents with an on-demand internet television service.

Other applications to be trialled included an Integral Energy smart metering system and "a connected classroom link between the estate's residents and Kellyville Public School", according to an email from Lynch's office.

"We have begun trialling new applications that will take advantage of unprecedented broadband speeds in the areas of health and disability care, education, energy consumption and home entertainment," Lynch said.

"Parkbridge Estate is an ideal site for this trial because it comes with fibre-to-the-home capacity, which will be a feature of the national broadband network."