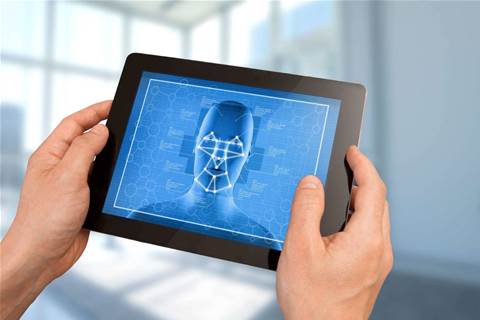 To participate in national scheme.

The NSW government will invest $12 million in facial matching services in next month’s state budget.

The funding will fall to the NSW Police Force for participation in the national facial biometrics matching scheme, which federal, state and territory governments agreed to establish last October.

It is part of the $3.9 billion funding windfall for the force in the upcoming 2018-19 budget announced by Premier Gladys Berejiklian yesterday.

Minister for Counter Terrorism David Elliot told a Biometric Institute conference in Sydney this morning that the investment would allow the state to “facilitate" the matching and sharing of facial images.

“For the first time this will allow us to enable close real-time cross border access for information from passports, immigration photos and drivers licences, and draw on images held by a number of these agencies to combat crime,” he said.

At least some of the funding can be expected to contribute to the ongoing operation and maintenance of the National Driver Licence Facial Recognition Solution component of the national capability.

The intergovernmental agreement sets out that 50 percent of operation and maintenance costs will be shared by states and territories, on a population basis.

Proposed federal government laws for the national scheme are currently stalled in parliament, while a parliamentary committee examine both the Identity-matching Services Bill and the Australian Passports Amendment (Identity-Matching Services) Bill.