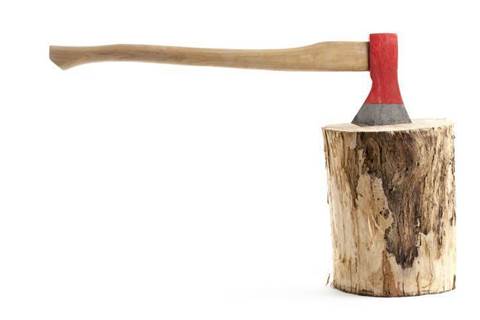 A massive post-election departmental shake-up of the New South Wales Government has become the sharp end for big contractor staff cuts and technology spend and procurement savings slated to  claw back a massive $3.2 billion over the next four years.

While individual measures are yet to be determined by individual agencies, the move to pare back the number of state departments from 10 back to just eight has emerged as a centrepiece of hardline savings measures in the 2019 NSW Budget.

In raw terms that boils down to between 2000 and 2500 positions that are expected to be deleted from a total workforce of 300,000, with contractors expected to be the first to be hit under the measures.

Like most public services, NSW retains a small army of technology contractors for project work, BAU backfill and contingent labour in the midst of a hot skills IT skills market propelled by banks and blue chip corporates all seeking to transform digitally.

At the procurement level, Treasurer Dominic Perrottet has come good on an election commitment to wring $731 million in “whole-of-government administrative and procurement savings” that “targets back-office savings, including reducing expenditure on advertising, travel, consultants, procurement, IT, legal services, and public service senior executives.”

It is anticipated that ERP-like functions like clunky payroll and other legacy systems will bear the brunt of the cuts as the government tries to flip the frontline to back office ratio to as high as 90 percent to 10 percent.

Perrottet on Tuesday made no apologies for the cost extraction push arguing that $10 billion in revenue had been wiped out by a hit on stamp duty while GST distributions had also hit hard.

“One of the hallmarks of our government has been running a public service that is focused on the needs of our citizens. That means a bigger, better frontline,” Perrottet said.

“And a leaner, more agile back-office. This Budget continues that journey, reflecting changes to the public service announced in April. This means 10 departments will be reduced to 8.

“We will drive more efficiencies in our back-office and contingent labour expenses across government, the Treasurer said.

Many of the savings are expected to come from government agencies moving to common software platforms that will allow a smaller labour pool to provide tech services across agencies rather than agencies paying a premium to maintain older systems.

That shift is the head and shoulders of the Digital Restart Fund that has secured seed funding of $100 million over the next two years.

Specifically slated for “a whole-of-government digital transformation” across the government, the Restart (think Ctrl-Alt-Del) also promotes the (adoption of common platforms across government to remove duplication and increase efficiency”.

Some agencies have had contracts with providers like SAP that were inked for as long as 12 years as the previous Labor government was dispatched.

The NSW Budget 2019 papers reveal the government will be “initiating targeted outcome and expenditure reviews across a range of clusters and developing cluster outcome and business plans.”

“These reviews will promote evidence-informed decision making and improve outcomes for the people of New South Wales,” the Budget papers stated.

Interpret that as agencies having to bowl up proof of why they shouldn’t have to get with the program.