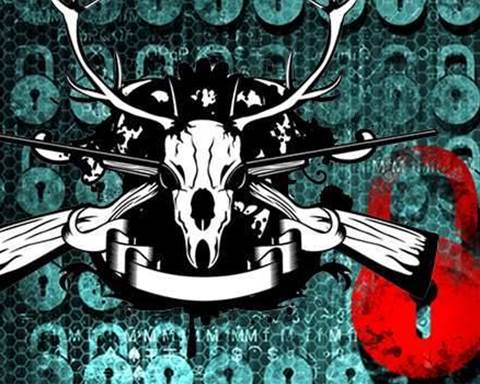 Up to 700,000 records of NSW firearms holders may have been exposed thanks to alleged weak security and lax audit controls around the state's firearms database, according to a report.

NSW Police Sergeant David Good told Sporting Shooter Magazine the database was moved from a secure server to a local intranet where it was accessible by 16,000 police and civilian staff in the 18 months to December 2010.

He said it would be easy to break into the database without being detected. Further details were not provided in the report.

A NSW Police spokeswoman told SC there was "no evidence indicating the database was compromised" during the 18 months before it was moved to a "controlled access" and auditable environment.

She said the NSW Government was conducting an independent audit of the registry and mulling the creation of smart card firearms licences.

Police could not immediately verify Sgt Good's claims that the database lacked the audit controls seemingly necessary to determine a breach of access.

Sgt Good said he became a whistleblower after a false gun audit was made at a Taree property by a fraudster masquerading as a police officer. It was discovered the audit was fraudulent after the suspicious property owner contacted police.