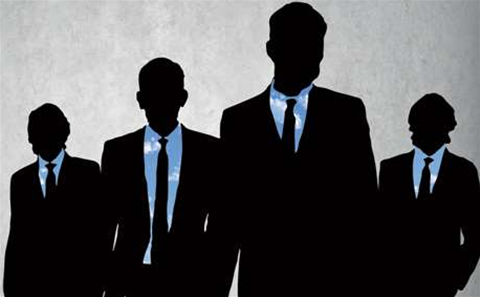 The NSW Government’s peak IT agency has put out the call for a new technology chief to head its own internal environment.

The role within the Department of Finance, Services and Innovation has been vacated by Malcolm Freame, who has moved over to the department’s vendor management office to temporarily step in as director of service delivery.

He will work towards getting the most out of private sector providers in the IT, HR and finance fields, a DFSI spokeswoman said.

Freame had been in the CIO role since August 2010.

The department is looking for candidates who are former c-level executives and can point to recent experience dealing with “large scale information and knowledge management frameworks, enterprise architecture, ERP consolidation and application of best-of-breed consumption and service delivery models”.

“This is a role for a positive change agent and people leader and mentor with a track record of building high performing teams," the job ad states.

In the last budget, DFSI received fresh funding for range of new tech projects, including $2.7 million for phase two of its new human capital management system and $4.8 million for the transition to cloud-based shared services.

Responsibility for whole-of-government IT plans, such as the new data analytics centre and the state’s IT strategy, remains with deputy secretary William Murphy and his service innovation and strategy line of business.