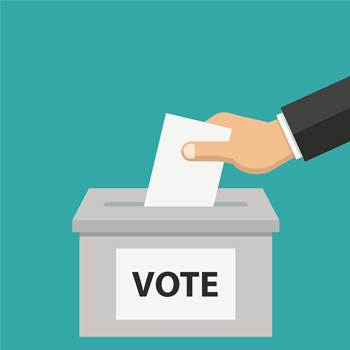 Full post-incident report may not be revealed until May 2022.

The NSW Electoral Commission has apologised after its iVote online voting system was inaccessible on local government election day.

The commission said there were problems with the voting system at 8.30am on Saturday December 4 - local government election day.

The official explanation for the problems was “the increased number of people using the iVote system” compared to previous elections.

On Twitter, the commission appeared to suggest that it was possible to cast votes on iVote, but that a large number of on-the-day applications to use the system caused a backlog that could not be cleared.

Once a voter applies to use iVote, the system must send them an SMS or email with an “iVote number” to use when casting their vote.

It appears this was the bottleneck process that left an unknown number of NSW residents unable to cast their votes.

“Site's online but there's a backlog of numbers to be sent out,” the commission said in a tweet.

“If you successfully registered, you're part of that backlog and we're making our way through it. Please be patient.

However, the commission was unable to clear the backlog of applications on election day, leading to an unknown number of people being “unable to gain access to the system to vote.”

The commission said that “almost triple the number of voters used iVote at these elections [compared to] any previous election.”

“At close of applications at 1pm [Saturday], 652,983 votes had been cast using the system since it opened on November 22.”

The commission said that people who missed out on voting because of the technical problems would not be fined $55 for not voting.

It said that “a full report on the conduct of the election is required by legislation to be released on our website by May 2022.”

Observers noted, however, that depending on the extent of the system problems, the result of the election could be called into question well before the agency files its post-mortem.