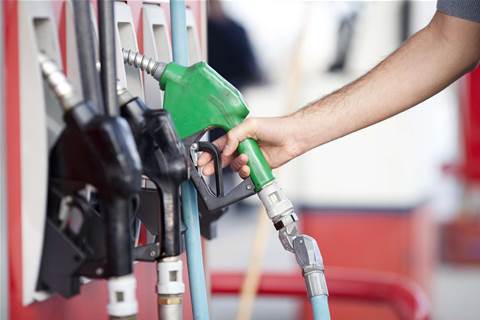 Govt to force servos to hand over info for new app.

The NSW government is planning to introduce legislation that would force service station operators to disclose their price data in real time to a consumer price map guiding drivers to the cheapest bowser.

State innovation minister Victor Dominello has already proved he is prepared to change the law in order to compel organisations to share data with his department, having created the Data Analytics Centre last year with powers to demand data sets from fellow state agencies.

This morning the minister said he intended to make all 2000 NSW service stations keep the state government up to date with price movements, creating a data feed accurate to the last five or ten minutes.

“In the past the oil companies would have all the data but wouldn’t share it with the consumer. Now we are going to empower consumers by giving them the same information the marketplace has,” he told attendees at an AIIA innovation briefing.

“You’ll be able to open up the map and check where the cheapest price is between here and Parramatta and stop in there."

He said he expected the app, which is currently being designed, to become available mid-year as long as everything goes to plan with the passage of the enabling bill.

It will represent the first win for Dominello’s DAC, which is now setting its sights on rescuing the state’s fire brigade from a financially-crippling 97 percent false alarm rate in metropolitan Sydney.

Of the 48,000 callouts received by NSW Fire and Rescue in the city every year, only three percent represent actual fires, but all require two trucks filled with fully equipped firefighters to be sent to the scene.

The DAC has called in external consultants to create an algorithm that would let dispatch know which calls are most likely a false alarm, so potentially just one fire truck can be sent to investigate.

It has already given the analysts callout data, triple zero call data, weather data, records of surges on the electrical grid and dust levels that it has drawn out of its partner agencies in the NSW government.

“If there is more than one caller on a site there is a higher probability of it being a real fire,” Dominello said.

“But if there is a lightning strike again that is consistent with an electrical problem causing a false alarm."

Dominello said any reduction in the 97 percent “would be a major improvement” to fire and rescue’s operating balance sheet, potentially allowing money to be injected back into health, education and better emergency services.