NSW digital driver's licence due by end of 2018 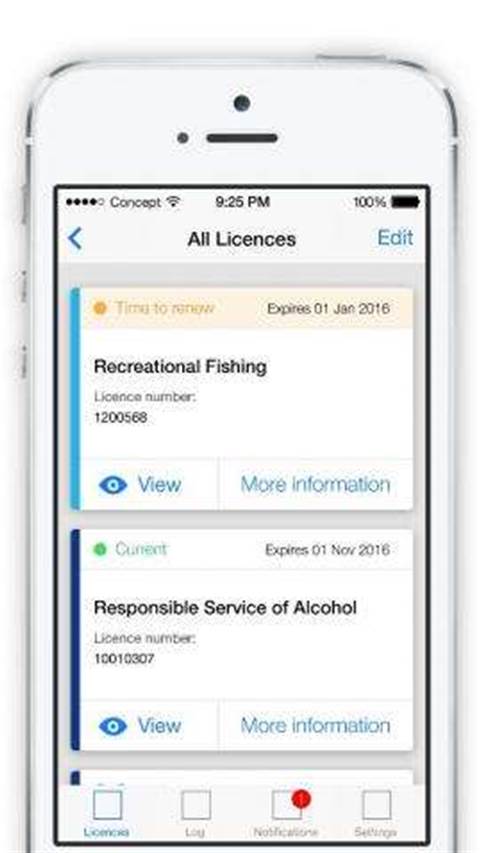 Recreational fishers and bar staff will be the first to benefit from the NSW government’s push to digitise state-issued licences, while NSW drivers will have to wait until the end of 2018 to get fully electronic car licences.

Finance minister Dominic Perrottet this morning revealed a timeline for the state government’s promised digitisation agenda, which formed part of its 2015 election campaign.

At present, anglers and RSA and RCG holders are required to carry around a paper ticket or card while fishing or working in a licenced venue, in case they need to verify their certification.

“The introduction of the NSW digital licence will mean the days of multiple plastic cards clogging up precious wallet-space are numbered,” Perrottet said in a statement.

However, the real milestone for NSW residents will be the introduction of digital driver's licences, which aren’t expected to be introduced until the end of 2018.

NSW is the first state in Australia to commit to moving to a form of driver authorisation that can be displayed in a digital format.

Another five common licences, such as boat licences and proof-of-age cards, will be digitised progressively before early 2017.

The government’s digital push will also allow NSW citizens to apply, update and renew their various licences online and via a smartphone, potentially removing all face-to-face transactions from the process. The state currently issues 23 million licences every year, across 769 different licence types.

“In 2015 our citizens are mobile and digital and that’s where the government should be too,” Perrottet said.