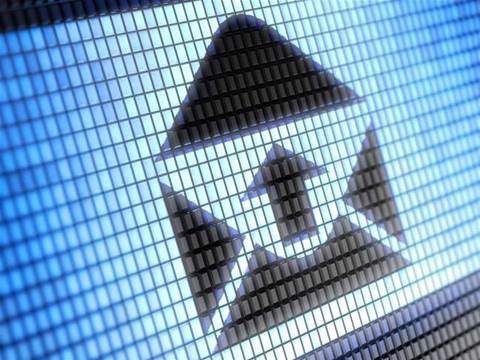 The NSA is swiping some 700,000 contact records a day from global users of email and IM accounts stored with the likes of Google, Yahoo, Hotmail and Facebook, new documents released by former defence contractor Edward Snowden reveal.

A power point presentation obtained by the Washington Post show an astonishing and unrestrained siphoning of address books into the NSA's mammoth data centres for the purposes of big data analysis.

Such analysis the NSA said would help the intelligence agency to better identify national security threats.

The documents showed that the now Australian Signals Directorate, designated with the code DS, contributed some 311,113 address books on that same day. It was one of six top overseas access points, according to the documents.

This according to the documents was typical of the NSA's address book snooping, which also sucked up notes that users appended to contacts revealing such relationships as whether users were family, friends or work colleagues.

Unnamed US officials told WaPo that the data was grabbed as it passed over “the overseas collection apparatus”.