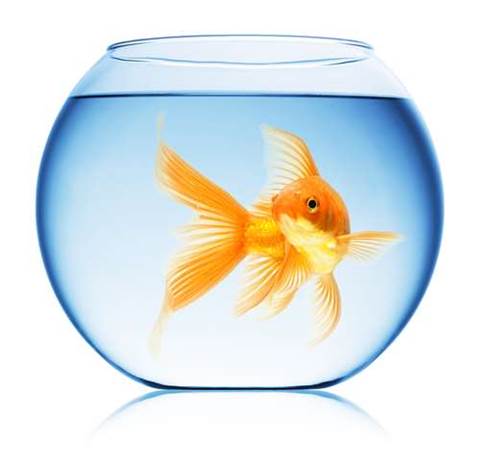 The division’s head, Margaret Salter, said anyone can reproduce the phone using specifications published online because it uses off-the-shelf components.