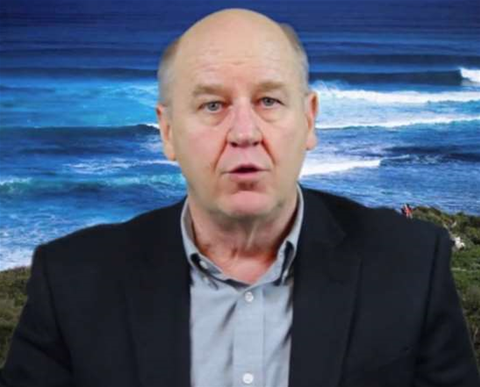 The first person to be prosecuted in Australia for email spamming has been found guilty of doing the same in New Zealand, and received a large penalty.

Last year, the New Zealand department of internal affairs (DIA) took Wayne Mansfield of Perth to court, after receiving 53 complaints over the spamming. His use of a .co.nz domain meant he fell under the country's jurisidiction.

Yesterday afternoon, the High Court in Auckland issued a judgement stating Mansfield had broken New Zealand anti-spam law by sending out unsolicited marketing emails for business seminars in 2010, and imposed a penalty on him of NZ$95,000 ($83,510).

A further NZ$10,266.54 (A$9,025.12) was awarded against Mansfield in costs and disbursements. The department had sought a NZ$100,000 penalty but Justice Edwin Wylie reduced this by NZ$5,000 for the "not unhelpful, but ultimately limited" cooperation provided by Mansfield.

Address databases for the spamming campaign that were sent to DIA investigators by Mansfield contained 80,705 addresses in March 2010. The number of unsolicited messages "could have been close to a million," Justice Wylie noted.

This isn't the first time Mansfield has been taken to court for spamming. His career as a spammer began with junk faxing in the mid-1990s. In 2005, the Australian Communications and Media Authority or ACMA launched proceedings against Mansfield and his company Clarity1 for email spamming, marketing business seminars.

ACMA alleged that 56 million spam emails were sent and in October the following year, the Federal Court imposed a $1 million penalty on Mansfield and $4.5 million on Clarity1 for this.

He was also disqualified in 2009 by the Australian Securities and Investment Commission (ASIC) from managing companies for four years.

Mansfield did not appear in the NZ court, and has not responded to emailed enquiries from iTnews.

Full text of the judgement against Wayne Mansfield.