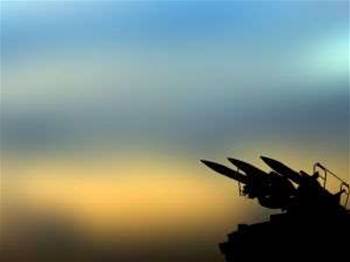 North Korea has strengthened its cyber warfare unit with the recruitment of 100 hackers.

The Sydney Morning Herald has reported that North Korea has increased its ability to carry out a computer attack on South Korea and the United States.

The South Korean news agency Yonhap cited official sources, claiming that the North has a ‘technology reconnaissance team' that is dedicated to collecting information and disrupting US and South Korean military computer networks. It also claimed that it had recruited the hackers who were mostly graduates of a military academy in Pyongyang.

On Monday, the South Korean defence ministry said that Seoul and Washington had agreed to co-operate in fighting cyber attacks against their defence networks from countries including China and North Korea.

Got a news tip for our journalists? Share it with us anonymously here.
Copyright © SC Magazine, US edition
Tags:
cyberhackerskoreanorthrecruitmentsecuritywarfare