No fix for Office zero-day in Microsoft Patch Tuesday 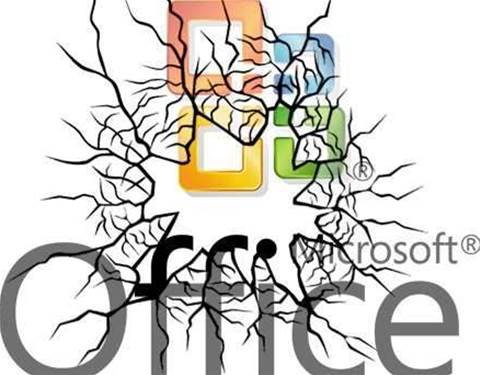 Microsoft is preparing eight patches – three of them deemed "critical" and five "important" – for next week's upcoming Patch Tuesday, but an update to a recently discovered zero-day vulnerability is not one of them.

“Bulletin 2 affects all supported Windows versions and requires a restart, so it's definitely a common and loaded component,” Ross Barrett, senior manager of security engineering at Rapid7, said.

“Bulletin 8 is also pretty nasty, as it affects all major Windows operating systems with a DOS attack," Chin said.

"If uptime is of concern, patch this one quickly before production environments are taken offline.”

Although a fix-it has been issued, a zero-day vulnerability discovered earlier this week to be affecting Microsoft Office 2003, 2007 and 2010 – as well as versions of Windows and Microsoft Lync – will not be addressed on Patch Tuesday, according to a release.