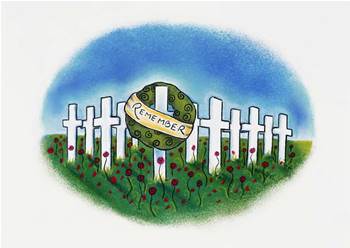 The Crown Prosecution Service will not be pressing charges against those who watched a man commit suicide online.

Kevin Whitrick, 42, of Wellington, Shropshire, hanged himself in view of his webcam while on a forum discussing suicide. He had been severely depressed for several years following a car accident.

A Crown Prosecution Service spokesman said in a statement: "This is a tragic case which resulted in the untimely death of Kevin Whitrick.

"We examined all the evidence passed to us by the police and have concluded that none of the comments made in the chatroom amounted to a criminal offence.

"As a result, there is insufficient evidence to prosecute any person for any criminal offence arising out of Mr Whitrick's death."

It had been alleged that over 100 people were logged on at the time of the suicide, and that some had urged Whitrick to kill himself.

Whitrick's brother Malcolm told the Shropshire Star that Whitrick was a "devoted family man and loving father".
Got a news tip for our journalists? Share it with us anonymously here.
Copyright ©v3.co.uk
Tags:
casechargesinnosecuritysuicideweb