NICTA gets $1.9m to hunt for hot rocks 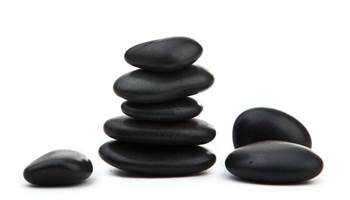 In the first project to be funded out of the Government's $126 million Emerging Renewables Program, NICTA will receive $1.9 million funding to discover hot rocks several kilometres underground by using machine learning techniques and advanced data mining.

The project will receive contributions from several university expert teams from four states.

It will be led by NICTA chief executive officer Hugh Durrant-Whyte, who told iTnews last November that the project could deliver a “value-add” solution to geothermal industry partners within two years.

University of Sydney’s School of Information Technologies will work closely with NICTA to develop machine learning algorithms for the project.

The Schools of Earth Science at the universities of Melbourne and Adelaide, as well as the Australian National University, will then apply the machine learning algorithms to geothermal target characterisation and exploration.

Geothermal exploration and development companies GeoDynamics and Petratherm will also work with the project teams, along with Geoscience Australia and the South Australian Department of Manufacturing, Innovation Trade Resources and Energy.

These will provide geothermal sensor datasets and expertise for the project.

“Geoscience Australia estimates that one per cent of Australia's geothermal energy could supply the nation's annual requirement for 26,000 years," Emerson said.