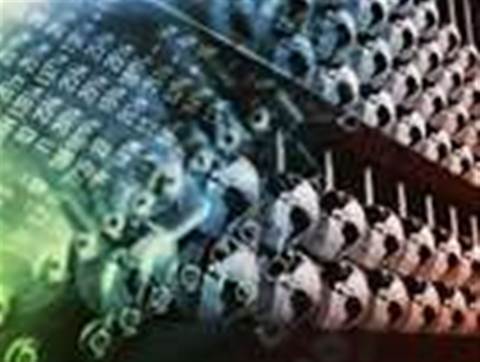 The NFC Forum, a non-profit industry association dedicated to advancing near field communication technology, has begun work on a specification for a host controller interface (HCI) between contactless controllers and application processors in devices.

The HCI will be a logical interface, allowing an NFC front end to communicate directly with an application processor and multiple secure elements in devices such as mobile handsets, PDAs and PC peripherals, enabling faster integration of NFC functionality.

Planned for release in 2008, the HCI will cover all NFC operational modes, including reader/writer, peer-to-peer and card emulation.

It may be implemented over relevant physical interfaces, including Serial Peripheral Interface Bus, Inter-Integrated Circuit, Universal Asynchronous Receiver/Transmitter, Universal Serial Bus and others.

The interface between the NFC controller and the Universal Integrated Circuit Card is being specified by the European Telecommunications Standards Institute and is outside the scope of the Forum's specification work.
Got a news tip for our journalists? Share it with us anonymously here.
Copyright ©v3.co.uk
Tags:
controller forum interface nfc on software works