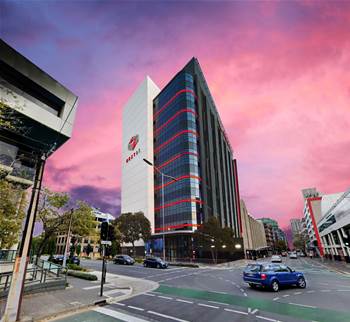 NEXTDC has kicked off a $100 million plan to build a new data centre in Adelaide, the company said.

The A1 data centre is planned to have up to 10 megawatts of power, and be certified as a tier IV facility by the Uptime Institute with direct interconnection links available to customers.

To be located at 211 Pirie St in Adelaide's central business district, the facility will be engineered to have NABERS five-star energy efficiency.

NEXTDC chief executive Craig Scroggie said the company was selected by the City of Adelaide to develop the Pirie Street site.

South Australian premier Steven Marshall said the new facility will be included in cooperation plans with the state's universities.

"The timeline NEXTDC is working towards with the SA government is to open to the public in 2023," a NEXTDC spokesperson told iTnews.

"We don’t have the details for the [number of] racks at this stage but will be able to confirm more once the design is finalised."

The infrastructure provider is on an expansion spree as data centre demand in Australia has rocketed.

Last year, NEXTDC said it intended to build its first data centre, D1, in the Northern Territory capital of Darwin.

It also launched an edge data centre network on the Sunshine Coast in December.