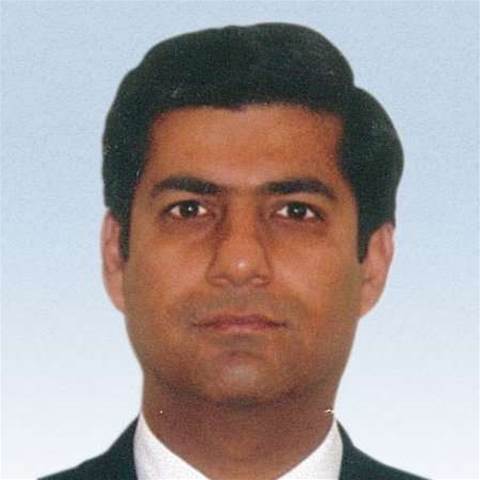 Quits after being moved to CDO role.

The University of Newcastle’s former chief information officer Sanjay Kalra has tendered his resignation less than a week after it was publicly announced he was being moved to a newly created chief digital officer role.

The restructure would have seen Kalra become CDO, leading the digital future team through the implementation of new technologies as part of the university’s digital transformation strategy.

As part of the change, the university appointed technology executive Anthony Molinia as CIO to take over responsibility for operational activities, including leading the university’s IT services department.

As CIO, Kalra had previously been responsible for overseeing both the implementation of new digital technologies and operational IT.

However, just days after news of the restructure was made public, Kalra gave notice of his resignation.

He will wrap up his duties at Newcastle Uni at the end of December, and will begin a new digital and IT leadership role at another, unnamed, organisation in January next year.

IT staff were notified of the sudden departure through an internal memo sent by chief operating officer Nat McGregor.

“Sanjay’s focus on delivering innovative outcomes led to a number of achievements, including building new capabilities and deeper relationships with the business, creating the digital 2020 strategy, cloud-first and mobile-first focus and modernisation of IT systems,” the memo said.

A university spokesperson confirmed the departure and said recruitment would commence shortly for a new CDO.

“Since joining the university in 2014, Sanjay has demonstrated outstanding leadership of UON’s information technology services and has worked to position UON as a sector leader in digital transformation. We wish Sanjay all the best in the next exciting stage of his career,” the spokesperson said.

Kalra did not respond to request for comment by the time of publication.