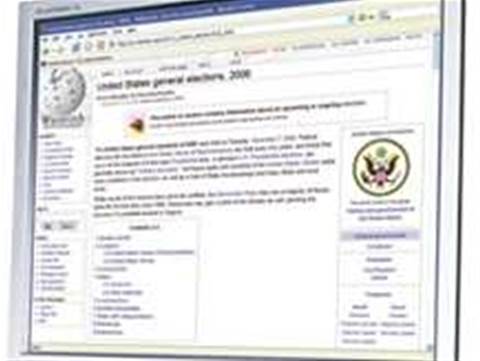 While the wiki concept was suggested by the Australian team, it is now hosted on the Creative Common (CC) international website based out of San Francisco.

More than 115 case studies are currently active from multiple jurisdictions, although development of the wiki in Australia means that many are local examples.

Among the projects listed are the ABC Pool beta, an experimental collaborative online media platform that, in its completed form, will allow anyone to publish, download, remix and share a range of CC-licensed media.

The National Library of Australia (NLA) is also conducting an initiative called Click and Flick , which enables anyone to contribute photos to their online pictorial gateway, PictureAustralia.

The library is encouraging people to make their photos available on the archive under CC licences.

Creative Commons licensing arrangements are now mainstream, with large companies like Google and Sony all the way down to individuals all taking advantage of the regime, according to Rachel Cobcroft, research officer for Creative Commons Australia.

“We’re trying to capture the diversity of this community to get their feedback,” Cobcroft told iTNews.

“We wanted to make the case studies resource public and interactive, hence a wiki. It’s been really good for Australia to have so much involvement upfront [in the project].”

Cobcroft said that gauging the motivations of license users had ‘been the most revelatory’ for the organisation.

CC International is hoping more users from its 47 jurisdictions will now contribute to the community. Cobcroft also encouraged more Australian users to put in their stories.

A book has also been collated featuring the first batch of stories.
Got a news tip for our journalists? Share it with us anonymously here.