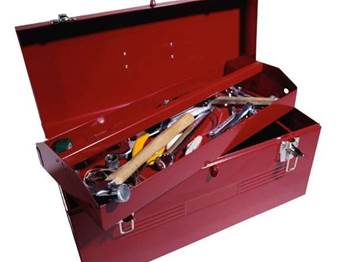 Microsoft has launched the release candidate of its Microsoft Deployment Toolkit (MDT), designed to provide IT administrators with an automated way to deploy Windows desktop and server products.

The MDT is available now to users of the Microsoft Connect service, and includes fixes for several bugs found in the previous beta version.

"MDT 2010 RC has been tested and will work with Windows 7 RTM and Windows Server 2008 R2 RTM as well as all previously supported operating systems," wrote Stephen Rose, of the Windows team, in a blog post.

"Now is the time for you to verify the bug fixes and continue to provide feedback as we work towards the release of MDT 2010."

The new MDT includes features such as flexible driver management, optimised user interface workflow, and Windows PowerShell to ease the deployment of Windows 7 and Windows Server 2008 R2, according to Rose.

Got a news tip for our journalists? Share it with us anonymously here.
Copyright ©v3.co.uk
Tags:
deploymentmdtmicrosoftserversoftwaretoolkitwindows