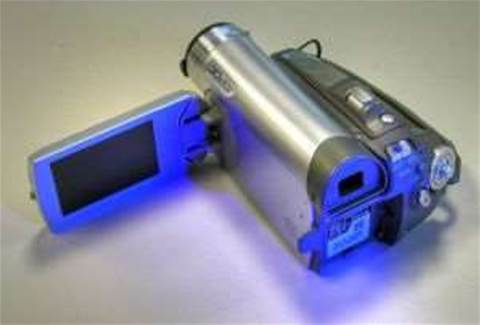 Security vendor Marshal is warning email users of a new mass targeted spam outbreak which contains a personalised subject line claiming to have caught 'you' naked on video.

The malicious campaign is being sent from the Srizbi botnet identified as the largest spam-sending botnet on the Internet and responsible for 45 percent of all spam caught, according to Marshal’s TRACE Team.

The message itself contains a clickable link which claims to be a naked video of the recipient and reads: “we caught you naked [your name]! check the video.”

When the user clicks on the link, the PC becomes infected and enlisted as a member of the Srizbi botnet.

“The spammers are clearly hoping to shock unsuspecting recipients into investigating this compromising footage. In their haste to look into the claim, some people might not consider the message is malware,” explained Bradley Anstis, vice-president of products at Marshal.

“It's a simple but clever form of social engineering. It is not a new trick by spammers, but it is proven to get your attention."

“We consider Sirzbi the biggest current spam threat. In December last year, we attributed 20 percent of the spam we caught to Sirizbi and now it is more than double that and more than double the next biggest botnet in terms of its spam volume," Anstis said.
Got a news tip for our journalists? Share it with us anonymously here.