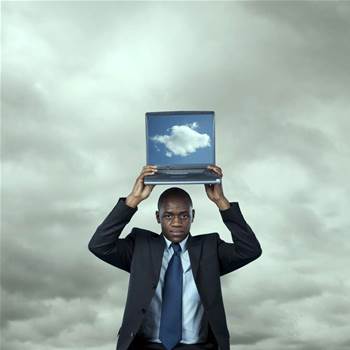 The technology allows cloud applications to gain access to such parameters as graphics capabilities, current network speed and processor performance, such that software running on a remote server can adjust its operation appropriately.

New models in Lenovo's ThinkPad and ThinkCentre families use these APIs. For example, a server might choose to do all the processing needed for the application when connected to a low-performance client, or give the client a share of the workload in proportion to its performance.

Again, a graphically heavy application might select an initial resolution to suit the client's screen size, and then dynamically adjust it as the speed of a wireless connection fluctuates.

Lenovo’s latest ThinkPads or ThinkCentres can also provide web-hosted applications with data to determine, for example, which virtual desktop tasks can be offloaded to the device in order to optimise the end-user experience and reduce the load on data centre resources.

"For cloud computing to be truly effective, the cloud must recognise the client device and its capabilities, and the applications and resources have to be capable of exposing themselves to the cloud," explained Rich Cheston, executive director and distinguished engineer at Lenovo.

Lenovo announced the new models last week at an Intel Cloud Builders event in Beijing. While the company described them as 'cloud-ready', Allyson Klein, director, leadership marketing for Intel's data centre group suggested 'cloud-optimised' might be a more accurate term.

"That technology innovation [around the APIs] is a big deal for Intel" and involves all parts of the company from mobile to data centre, Klein said. "I would expect this space to get very interesting in the coming months."