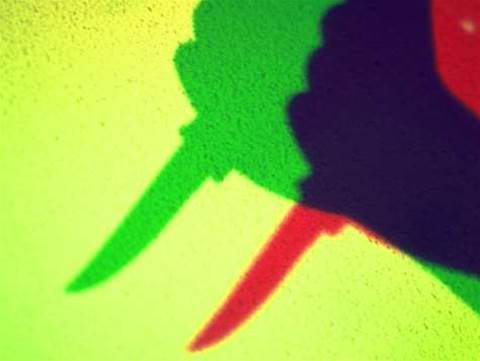 A new online game is offering cash prizes if players manage to shoot other players and stay alive themselves.

The game, called Kwari, is set in a variety of gaming arenas, and teams of 16 players try to find a pill on the map and hold it for the longest time.

Players get cash every time they hit another player and have money deducted if they get hit themselves. A cash jackpot at the end of every game is split between the top two players.

"Kwari has been designed with a single purpose in mind: to give you the opportunity to translate your shooter skills into some serious cash," said the company.

"Everything about the game has been tailored to that effect, so that even an average player should be able to get ahead in the game quickly. 100 percent of the cash generated through the game goes back to the players in the form of prizes."

The beta version of the game is currently available for download and final code is expected shortly.
Got a news tip for our journalists? Share it with us anonymously here.
Copyright ©v3.co.uk
Tags:
cash for game killing new offers software