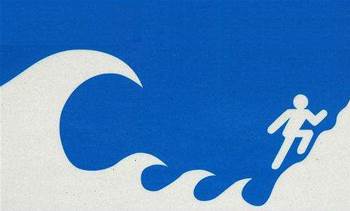 "How can businesses be expected to grow when they can face a number of cyber attacks each day? Up until now they have been fighting a fire that won't go out,” Dufficy said.

Got a news tip for our journalists? Share it with us anonymously here.
Copyright © SC Magazine, UK edition
Tags:
black lotusddossecurityserverspace