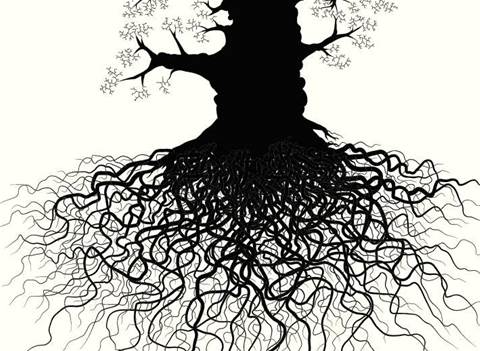 The same SQLi was used to extract plain text passwords from the routers' file systems.

The research, reported on DarkReading and to be presented at BlackHat Las Vegas this month, would show how low-level exploits could be strung together to gain root access to consumer routers.

"In this case, we're going to be exploiting a SQL injection in a database that has very temporary data but it has no valuable data whatsoever.

"So it might seem there would be no motivation to attack the database. But by doing so, it's going to give us access to some other vulnerabilities."