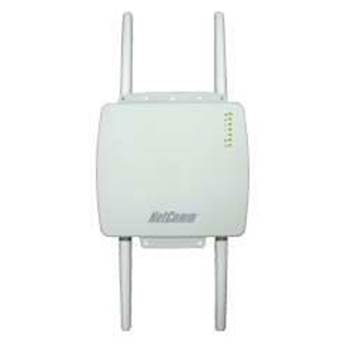 Australian router manufacturer Netcomm has been chosen to supply custom end-user premise equipment for the fixed wireless portion of the National Broadband Network.

In its first major LTE contract with a supplier, Netcomm has agreed to supply outdoor routers and connection equipment to the four percent of Australian premises fitting into the TD-LTE coverage footprint.

Alcatel-Lucent and Gilat picked up similar equipment deals for the fibre and satellite aspects of the national network, respectively.

The routers would be installed by Ericsson personnel as part of its $1.1 billion, ten-year contract for the fixed wireless rollout.

NBN Co has begun investigating potential tower locations at the first five sites planned for fixed wireless coverage, with expectations first services would become available from halfway through next year.

The equipment - an outdoor router and indoor connection point - would be custom-built, as the manufacturer currently did not offer a TD-LTE version capable of operating over the 2.3GHz spectrum.

Netcomm managing director David Stewart said the router would not have any built-in fallback to a HSPA or 3G connection.

The manufacturer currently lists an outdoor router capable of operating over standard FDD-LTE bandwidths, capable of maximum 100 Mbps downlink speeds and 50 Mbps uplink speeds over FDD-LTE networks. It could be powered over ethernet or by standard direct current power.

While a significant boost to Netcomm's revenues, Stewart shot down estimates the deal could be worth $200 million to the company.

"There's no final figure," he said. "We'll receive orders from Ericsson and supply the devices.

"It's all dependent on the take-up rate or the sign up rate ... there's no forecast from NBN Co or Ericsson."