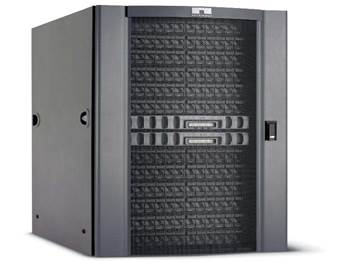 NetApp's Open Solution for Hadoop will include its E-Series Storage (E2660) platform for the Hadoop data storage array and its FAS2040 for Hadoop metadata storage, designed for companies that want to exploit vast amounts of data.

The storage vendor plans to have its Apache Hadoop clusters ready by December, and like EMC, hopes its platform can offer enterprise clients greater fault tolerance for often complex Hadoop deployments.

The features that would ease management include NetApp's enterprise storage features such as thin provisioning, RAID backup, cheaper SATA disks for capacity and its snapshot technology.

EMC launched its preconfigured Hadoop platform as its Greenplumb appliance in May while its former long-time storage reseller Dell followed suit this August with servers and networking equipment and, like NetApp, became a Cloudera reseller.

NetApp's product set will allow its Hadoop customers to hot swap failed drives, separate the compute and storage layers of Hadoop to allow them to scale independently and will be designed for modern data centres, according to GigaOm.