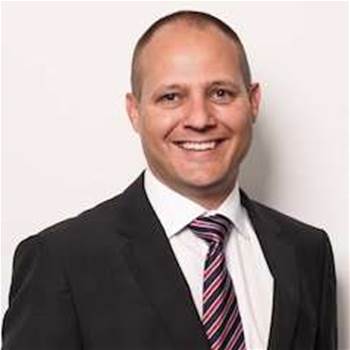 O’Connor left to take up a role at rival storage vendor Nimble Storage, as vice president for Asia Pacific and Japan, in September.

He will be replaced by NetApp's commercial sales director for A/NZ, Steve Manley, CRN can reveal.

Manley has been with NetApp since January 2008. He previously held roles across Avnet and service provider Trilogy.

NetApp had been searching for a replacement since September last year.

Manley was unable to comment by the time of publication.

Got a news tip for our journalists? Share it with us anonymously here.
Copyright © CRN Australia. All rights reserved.
Tags:
netapppeter oconnorsteve manleystorage