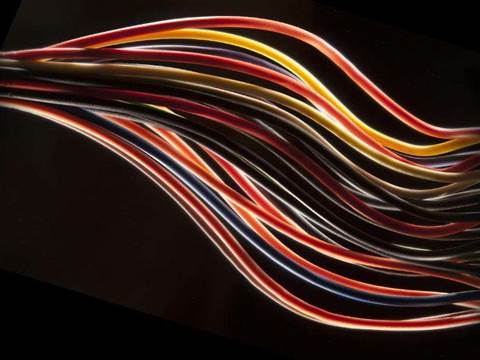 NBN Co has "refined or modified" 90 percent of the attributes of its fibre, wireless and satellite products as a result of 200 hours of consultations with 25 retail ISPs this year.

The network builder was also "putting together pricing to support its product constructs" this week but could not say when those prices would be made public.

The network builder's general manager of products Leica Ison told a Communications Alliance event in Sydney today that NBN Co had created the basic elements of its product designs in February.

Ison said the product team "locked ourselves in a room" with NBN Co's techies, regulatory and commercial personnel to come up with the basic elements.

"I remember saying that the one thing missing in these workshops that we really needed for good product design was: What do our customers need?" Ison said.

"We're a wholesale-only product, so what do service providers need from our product design in order to be able to be successful in the market?"

Ison said the product team had spent the past nine months meeting and getting feedback from various ISPs on the design of its fibre, satellite and wireless products.

She described in detail the NBN Co's thinking on the fibre products, which would launch with "eight key speed tiers" and four traffic classes.

"We're also adding some attributes around traffic classes, which allow service providers to partition traffic off to different services running across the network," Ison said.

The idea of the different traffic classes was to facilitate quality-of-service for different types of traffic running across the fibre NBN.

Speed tiers and traffic classes had been set for wireless and satellite but were not discussed at the event. However, a slide appeared to show the speed tiers for satellite would be 12/1 Mbps, 12/2 Mbps and 12/4 Mbps.

Ison also said that NBN Co was this week reviewing industry comments from its product design consultations that kicked off in August.

"We're putting together pricing to support those product constructs," she said.

"Internally, we're in the final stages of getting ready to finalise the pricing but I don't really know when they will be released."

NBN Co's head of industry engagement Matthew Lobb also told attendees that NBN Co would soon begin consulting with industry on "how to become a 'come-on-board'" – a customer – of the next-generation network.

"We'll be putting out a paper on what the testing arrangements are and also on how next year is going to play out," Lobb said.

He said that once NBN Co had completed the rollout of its network in first release mainland sites, the company's focus would turn to "testing our operational capability, finalising operational processes and finalising our products".

"We'll work with the industry to bed those down before working on the next part of the network rollout," Lobb said.

"We're certainly trying to bed down our processes very carefully so we can handle the scale of [the NBN] project."