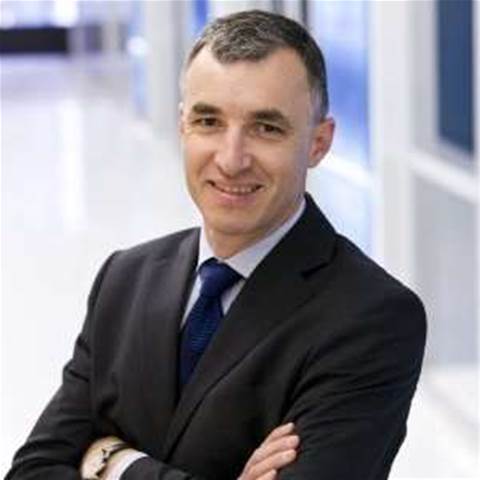 Rousselot has been appointed the new head of strategy and transformation at NBN Co, the company confirmed this morning. The move was first reported by The Australian.

Rousselot will take responsibility for the quality group formerly headed by Kaiser, as well as corporate planning, strategy and decision support to the office of the chief financial officer.

The review will set out options for a faster and more cost effective project roadmap, which will include a plan to revise the technology of the NBN from Labor’s fibre-to-the-home model to the Coalition’s preferred fibre-to-the-node.

"Kaiser was one of NBN Co's first employees and has fulfilled important leadership roles in the formation of NBN Co and its development over four years," Switkowski said in a statement.

"He is a well regarded and committed executive having worked across the company on many of its biggest initiatives.  I thank him for his many contributions and wish him well for the next phase of his career."

Rousselot has a lengthy history in the telco space, including as Telstra's executive director of digital media and IPTV. He also previously worked under Turnbull at ISP OzeMail in the 1990s.

Kaiser initially joined NBN Co as its head of government relations. His appointment was criticised by the Coalition at the time after his "outrageous" salary was revealed to be $450,000 per year.