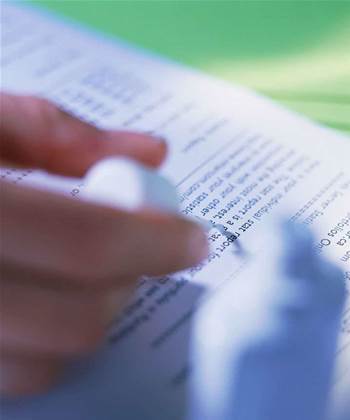 NBN Co has complied with a regulatory demand to guarantee it will not pull initial access products and services from sale without a minimum 12 months notice to ISPs.

NBN Co is allowed to discontinue certain products under certain conditions, including that it provide customers between 12 and 24 months' notice and that it consult on the planned changes.

Customer consultancy occurs through the Product Development Forum, which is open to all NBN Co's customers, and provides a chance for input on product development and withdrawal. (pdf)

The Australian Competition and Consumer Commission (ACCC) feared that exempting certain initial roadmap products from the view of the Forum could allow NBN Co to scrap them "without prior notification to customers" and without regard for customers' views.

NBN Co's regulatory affairs and industry engagement principal, Caroline Lovell, noted in a letter (pdf) to the competition watchdog that the effect of the relevant SAU clauses were broader than was intended.

"Accordingly, NBN Co intends to propose amended drafting for the SAU to remove this exemption".

NBN Co still wants to have the initial product roadmap exempted from the Forum rules for consultancy around the development and introduction of new products.