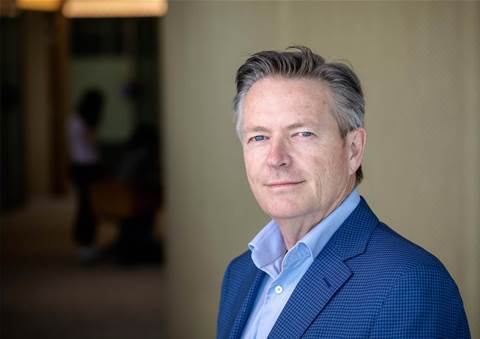 Replacing Stephen Rue after he shifted to CEO.

NBN Co has finally sourced a replacement chief financial officer after its previous one, Stephen Rue, was promoted to CEO in the middle of last year.

The network builder said today that Philip Knox would assume the CFO role from February 6.

Knox comes from APN Outdoor and has also previously held CFO roles at the Garvan Institute of Medical Research and Austar.

His time at Austar - a former satellite and cable TV and internet provider, since subsumed by Foxtel - appears to have been viewed favourably by NBN Co.

“From his time at Austar Mr Knox has extensive experience in delivering telecommunications services across regional and remote Australia,” NBN Co said in a statement.

Rue said that Knox had “an outstanding track record of delivery and hands-on experience across key financial disciplines that will be critical in the final two years of the rollout” of the NBN.

Knox’s appointment followed a global recruitment process undertaken by an executive search firm in the wake of Rue’s promotion.