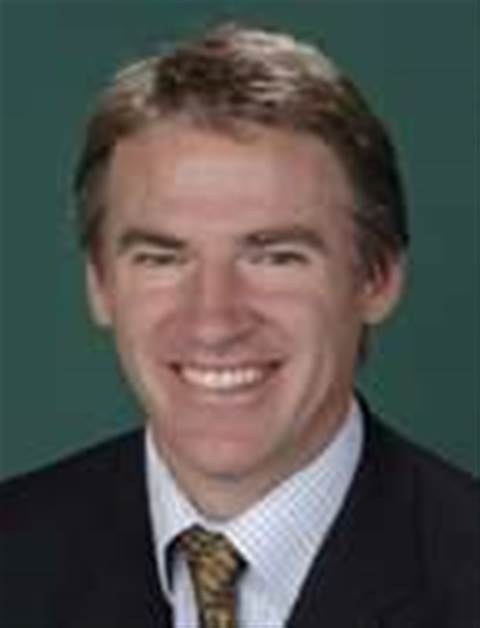 The Joint Committee on the National Broadband Network has resolved to track NBN Co's progress status even more closely after the network builder missed its first reporting deadline.

The Committee, which is chaired by independent MP Rob Oakeshott, criticised the Department of Broadband and NBN Co for the lapse.

Though it made repeated requests for data on NBN rollout KPIs and performance measures, the committee concluded it could not report to Parliament on NBN Co’s progress as required.

It said the department and NBN Co were aware of the committee’s terms of reference and its August report date when the committee was established in March 2011.

“Recent correspondence from the Shareholder Ministers has informed the committee that it will not receive its first report on progress of the rollout of the NBN until mid September 2011,” the first committee report said.

The Government and NBNCo also disappointed the Committee with their belated responses to questions on notice.

In response the Committee decided it would meet again before the end of the year and seek quarterly updates from NBN Co.

It would also vary its six monthly reporting schedules to ensure it could track NBN Co's progress more closely.

While the report included a predictable dissenting report from the Coalition members of the committee, it reflected growing impatience with the inability of the Government and NBN Co to provide objective indications of whether the NBN rollout was on schedule.

Rumblings from the Committee hearings may have prompted the shake-up of NBN Co's executives last week.

The committee was unpersuaded that the ACCC’s decision to increase the number of points of interconnection (POI) from 14 to 121 wouldn't undermine retail competition.

A related concern affected a lack of planning for rural and remote communities where there was a prospect of a lowered standard of service until the infrastructure and related distribution arrangements were complete.

The committee recommended the Government take additional measures to ensure a streamlined transition for Government service delivery with the introduction of the NBN.

In particular it should publish the timeframes for the rollout of the NBN for regional and remote areas and investigate the impact of the transition from current technology to the NBN.