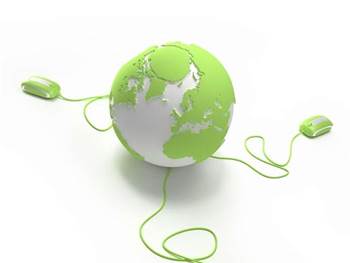 NBN Co will spend $120 million buying spectrum licences owned by Austar for fixed-wireless services to 4 percent of the population.

Construction of the fixed wireless network was expected to begin in December.

The spectrum licences covered the 2.3 GHz and 3.4 GHz bands.

It was effectively the second time Austar had struck a deal to sell its regional spectrum for use by a Government-led broadband network.

In 2008, Austar arranged to sell its spectrum assets to OPEL – the Optus and Elders consortium chosen by the Howard government to roll out a broadband network in rural and regional Australia.

OPEL was scrapped by the incoming Federal Labor Government and replaced by the National Broadband Network.

Austar chief executive officer John Porter said the NBN Co deal differed from the OPEL one, "which included a combination of cash and various wholesale arrangements".

NBN Co said the spectrum buy would allow it to "get on with the job" of bringing wireless broadband to regional Australia – a promise Labor had to make to get the backing of key independents to form government following last year's Federal election.

"It is a clear and tangible response to the Commitment to Regional Australia reached with the Independent Members, Mr Tony Windsor MP and Mr Rob Oakeshott MP, on 7 September 2010 to bring forward the introduction of wireless services," Communications Minister Senator Stephen Conroy said.

"NBN Co will now progress with the development and delivery of its fixed wireless network and commence construction in December 2011, as announced in its corporate plan which was publically released last December."

Austar had swapped some of its 2.3 GHz assets with Unwired (now Vividwireless) in 2005 in return for some 3.5 GHz licences.

Unwired then sold some of its 2.3 GHz assets to Energy Australia last year for use in a smart grid project.

Optus has also been an active participant in the spectrum market of late, buying 2100 MHz licenses from Qualcomm subsidiary 3G Investments in February last year.