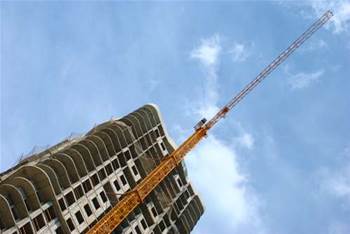 NBN Co has appointed an infrastructure deployment and project delivery company to start connecting flats and apartment blocks up to the network in a deal worth up to $27.7 million.

Daly is expected to provide "project development services, including notifications to residents and owners' corporations, survey, design and construction services", NBN Co said in a statement.

"The rollout of MDUs requires special attention because of the variety of buildings we need to design and build for, and because we need to engage with owners of existing buildings in order to undertake survey and installation activities," NBN Co's chief operations officer Ralph Steffens said.

NBN Co already has $87 million of contracts signed with Downer EDI and Universal Communications Group for installation of the network at MDUs.

It is also working with Strata Community Australia on a register that will make it easier for NBN contractors to get in touch with managers of owners corporations and body corporates to facilitate connections to the network.