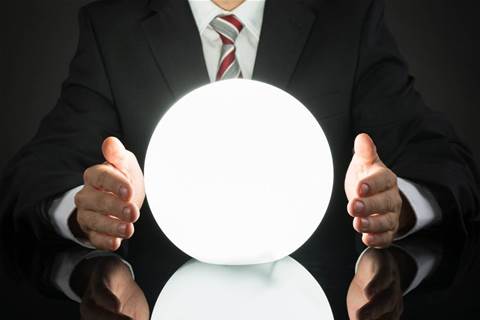 NBN Co appears set to create a skunkworks technology lab to “uncover the intersection between emerging technologies and the future of NBN”.

The network builder last week revealed plans to bring on board a general manager for the lab who will be charged with identifying and qualifying opportunities both for NBN IT and the broader organisation.

The lab is intended to act as an input to the company’s IT strategy and architecture team, “providing a forward view of the technology landscape and ensuring IT’s strategy, vision and architecture blueprint are ‘future-proof’".

However, it will also have a much wider remit within NBN Co, acting as an “ideas” hub that will ultimately build and maintain a “catalogue” of “opportunities” that could help NBN Co create added value.

NBN Co said the lab will be “seen as a thought leader for the entire NBN organisation on future technologies".

In particular, NBN Co has singled out a focus for the lab on “showcasing and exploring the value of new software-based opportunities for NBN".

NBN Co revealed at last year's Broadband World Forum that it is already looking “to an SDN/NFV [software-defined networking / network function virtualisation] world”, where it could start providing IT or cloud services on a national basis.

Though it acknowledged at the forum that such “opportunities” sat outside the current statement of expectations set by the government, NBN Co made it clear that it was looking to a future beyond simply providing wholesale network access.

The works described at the forum came out of the company’s CTO office. It is unclear whether the technology lab represents an extension or continuation of this existing work, but it appears to signal that research on future directions for NBN Co could soon operate at arms’ length to IT.

Though the lab will focus on “prioritising a pipeline of identified opportunities and trialling and fostering ideas and concepts to understand their value”, it will do so in collaboration with both internal and external parties.

NBN Co indicated the lab manager would work “with a network of external parties and experts and conduct research to understand and detail the opportunities".

The manager is also expected to “inspire the vision of NBN’s digital future by acting as an evangelist and authority on software-based opportunities”.