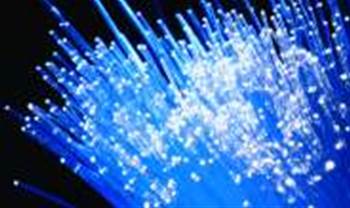 The frames and racks would be used in NBN Co fibre access nodes (FAN) - facilities that housed the active equipment providing services to fibre-networked areas.

Although the initial order was for $50 million, the NBN Co contract could be worth up to $110 million to the company over five years.

Warren and Brown managing director Neil Domelow said in a statement that the win represented a "great day for Australian manufacturing and SMEs" and that it vindicated the company's decision to invest in a $5 million upgrade of its facility during tough economic times three years ago.

"It was very difficult three years back when the world economy was heading down, but the winning of this NBN Co contract proves that our belief in the future of telecommunications fibre technology was justified," he said.