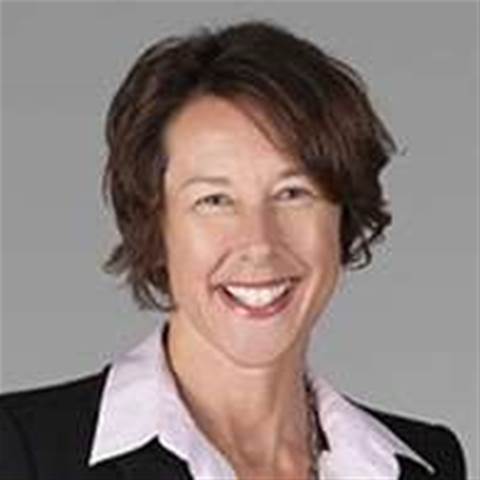 NAB enterprise services chief Lisa Gray has been replaced as part of a decisive leadership reshuffle under the bank's new CEO Andrew Thorburn.

Lisa Gray was given responsibility for the bank's technology transformation in March 2013, swapping her previous role (head of personal banking) with then-enterprise services and transformation chief, Gavin Slater.

Gray took over a team of 10,000 staff - which now includes NAB's new CIO, David Boyle - and spent the following six months evaluating her portfolio in light of a multi-million dollar technology transformation running behind schedule.

The project, which replaces everything from NAB's data centres, mobile apps, networks, desktops, and credit systems to its core banking platform, has suffered from scope creep and will now take ten years rather than the originally planned five.

“It is the largest and most comprehensive transformation agenda of all the major banks, certainly in this country,” Gray said last year.

NAB declined to say when Gray would depart the bank, but in a statement said she had agreed to stay on to complete "an appropriate transition".

Roberts moved to New Zealand in 2011 to take up the role of chief risk officer for the NAB-owned Bank of New Zealand.

Thorburn said in a statement he had spent the time since his appointment was announced in April considering who would be the "best people" to take NAB forward.

Roberts, alongside a handful of other executives also appointed to new roles today, had the "deep banking experience and functional expertise" as well as a "clear customer focus" and desire and energy to work with the entire NAB executive team, he said.

Roberts will now take over responsibility for all the technology, operation and service functions for the bank, including its massive technology transformation program.

The biggest and final task in the project will be migrating NAB customers off the bank's existing platform and onto the Oracle-based NextGen solution. This alone is expected to take around three years.