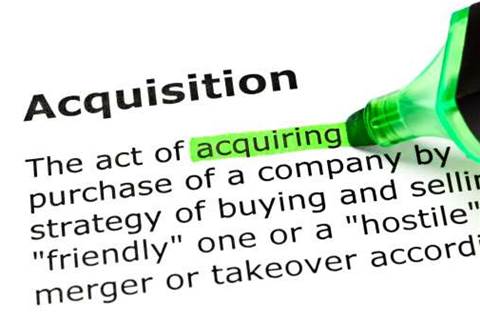 An unnamed buyer circling solutions provider ASG Group has made a second offer to purchase the company, but has dropped the price it is willing to pay.

A mystery “significant IT services player” put in an offer of $1.03 per share for the Perth-based company in October last year. At the time, ASG had 172 million shares and the offer valued the company at around $177 million - a $0.36 premium.

ASG today announced to shareholders it had received another non-binding and conditional proposal from the same player for $0.68 per ASG share. ASG currently has around 206 million shares - which means the buyer now only values the company at around $140 million.

The company said it had received similar offers from other unnamed parties and discussions were ongoing. It did not respond to request for comment by the time of publication.

ASG announced last month it had let go 50 staff as part of a restructuring program aimed at refocusing the company on cloud services.

The redundancies cost the company $1 million. It also announced a write-down of $14.9 million related to legacy assets and capitalised contract establishment costs, and will will pour a further $1 million in another review into accounting policies.

ASG CEO Geoff Lewis said the local technology industry has suffered from a weak market for traditional IT services.

“We remain convinced that the trends towards new world computing are real and are gathering momentum,” he said last month.

“However, we also acknowledge that our approach to the implementation of the necessary changes with ASG and its business development activities to support a dual strategy of new world computing and traditional managed services has been too ambitious and needs to be adjusted.”