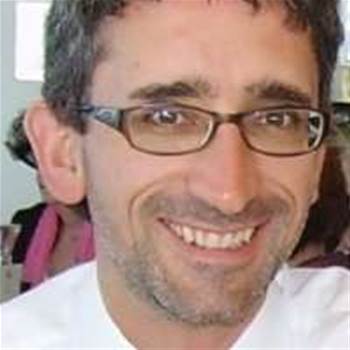 The newly-created role is designed to take advantage of the institution's back office overhaul, completed in 2013 when it shifited its core banking system from Fiserv to the BaNCs platform.

Moss' charter will be to "improve the bank's services to its customers through technology", according to a spokesperson.

He will take the reins in mid-May as the general manager for technology and operations as a member of the company's executive team.

Moss is no stranger to financial services, having previously managed the trading systems infrastructure for Chase Manhattan Bank in London in the 90s.

In his most recent role, Moss led KPMG's Tasmanian IT advisory practice, and previously was program director at the University of Tasmania.

MyState's head of technology David Mills will report into Moss.

The small lender has been seeking to reduce its cost base through a combination of acquisitions and better use of technology, according to chief Melos Sulicich.