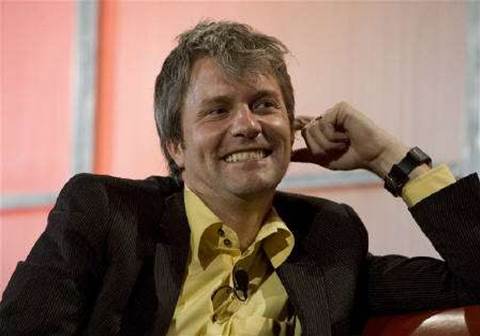 The latest push by MySpace to bring in more advertising dollars relies on some unusual ingredients - like Bacon Salt.

The salt that claims to make everything taste like bacon is one of the model customers of MyAds, the online social network's do-it-yourself ad service for small businesses.

MyAds goes live in a public test, or "beta" version on Monday, after about 3,400 customers tested it during the past three months. The service is designed for advertisers who want to get their ads in front of MySpace's 76 million U.S. users, but do not have the budget to pursue traditional campaigns.

DeWolfe declined to say how much revenue MySpace wants to get from the program, but said that it will be a "significant contribution to the overall revenue stream."

"The amount of money that small business spends on advertising is billions of dollars," DeWolfe said, adding that there is a pool of 20 million potential advertisers who could take advantage of MyAds.

Until now, businesses that wanted to advertise on MySpace would go through sales representatives, but that was something more geared toward companies with budgets that individuals and smaller operators could not afford. The minimum MyAds charge is US$25 - and goes up to US$10,000.

The MyAds pitch to small advertisers rests on its "HyperTarget" technology, introduced last year, that lets advertisers pinpoint their audience to specific degrees.

"You take the rich information on a user profile, and take those users and put them into 'enthusiast buckets,'" DeWolfe said. Ideally, MySpace users would be more likely to respond to ads -- or at least not find them annoying and intrusive -- because they reflect the user's interests.

Such, apparently, was the case with Bacon Salt.

When its founders used MyAds to tout the topping, overnight traffic went up 200 percent, said Arnie Gullov-Singh, an executive at Fox Interactive Media, the News Corp unit that houses MySpace. LiTal, a singer, used the service to boost her "friends" count from zero to 25,000 in three months, he said.

Companies that depend on online advertising - ranging from Facebook to Google and Yahoo - hope it will deliver profits even as big advertisers are cutting back on spending, something that is already reverberating in big media companies such as Viacom and CBS.
Got a news tip for our journalists? Share it with us anonymously here.