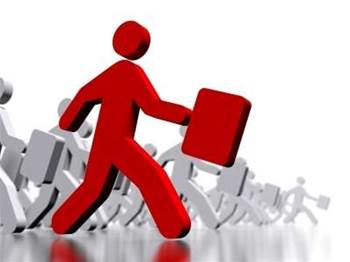 The 39 year-old Van Natta formerly served as vice president of operations and chief revenue officer of rival social networking site Facebook. Van Natta was said to be a key player in the company's $240 million advertising deal with Microsoft. He has also held executive positions at Amazon.com and Playlist Inc.

"Owen combines a deep understanding of social networking, a keen business sense and the operational experience to guide MySpace through its next phase of growth," said Jonathan Miller, chief digital officer and chief executive of digital media for News Corp.

"I am confident his leadership will be an invaluable asset."

Upon taking over, Van Natta will be tasked with leading a major turnaround for MySpace. Once considered to be the most popular social networking service on the web, MySpace has seen its growth drop off in recent years as users have flocked to Facebook.

The company also recently saw three of its top executives leave the company to work on a new startup.

Van Natta, however, appears confident that he can lead a revamp of the site.

"I am thrilled to have the privilege to pilot MySpace in what is sure to be an incredibly exciting and rewarding next chapter for the business," he said.

Got a news tip for our journalists? Share it with us anonymously here.
Copyright ©v3.co.uk
Tags:
chiefcompanyexecutivemyspacenattastrategyvan