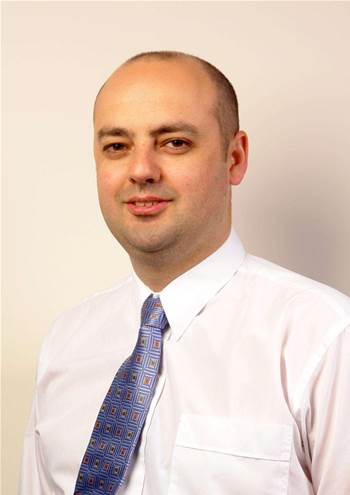 ASX-listed VoIP provider, MyNetFone, has announced that it has hit the 20,000 subscriber mark.

ASX-listed VoIP provider, MyNetFone, has announced that it has hit the 20,000 subscriber mark.

The company has picked up 10,000 new subscribers in the 6 months from May when the company listed on the ASX.

Rene Sugo (pictured), director at MyNetFone said the jump in subscribers was due to the work of its IT reseller channel.

“We have around 800 IT resellers who buy products from distributors. These types of resellers have brought in the majority of our customers,” he said.

Sugo said the number of boxes sold by retail stores over the last six months had remained static.

“Products remain dormant in retail stores, but it’s still early days for VoIP in that space. People prefer to go through some sort IT business or buy direct from our website,” he said.

The company's first product, the MyNetFone USB VoIP phone, was brought to market in February 2005. Since then, the service provider has launched a number of other products including, VoIP firewalls, routers, WiFi phones and headsets.