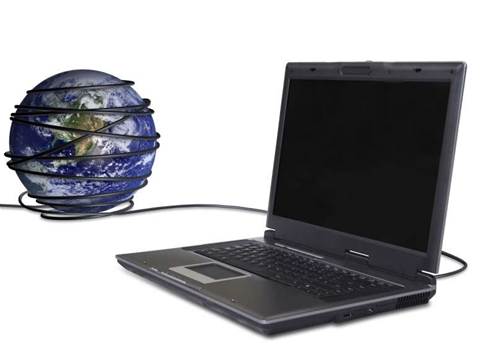 MyNetFone has upgraded quotas on its consumer and business plans and launched a $49.95 Naked ADSL2+ product to capture the burgeoning sub-$50 broadband market.

The service provider's technical director Rene Sugo told iTnews the revamp wasn't due to a revised Optus wholesale agreement but was simply about joining the current broadband "battleground" - the $49.95 price point.

"We didn't have a $49.95 plan so we thought we'd better do that and try and capture some of that market," Sugo said.

"Now that the market is really focused on $49.95 [plans] it's really hard to convince users to spend more than $50 [per month] on broadband."

Sugo said the service provider's value proposition was in offering a bundle of VoIP "and a moderate quota".

He said that while some competitors in the $49.95 bracket offered higher quotas, the prices did not include the copper line rental fees.

The $49.95 broadband market has surged in popularity in recent months, in part due to a limited-time offer by Telstra of a 25GB Elite plan  - a move even Sugo said was "gutsy".

The plan met with mixed reviews from customers, some of whom believed it to be less attractive than the Telstra offer it was trying to better.