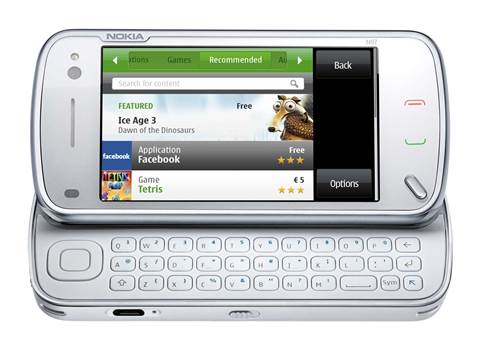 Nokia's effort, named Ovi Store, will be available in May and offer a store of applications suitable for a wide range of Nokia handsets, including several entry-level models.

He did, however, express disappointment over the available payment options.

Nokia customers will buy using either operator billing or credit card processing rather than the 'more integrated experience' offered by Apple's store.

Developers of Nokia applications are invited to submit their wares at http://publish.ovi.com.

Named Windows Marketplace for Mobile, the app store is intended to offer a one-stop shop for users to browse, purchase, download and install applications for Windows-based phones.

Natasha Kwan, general manager of Microsoft's communications division in Asia Pacific region said there have always been sites where users could download Microsoft applications (such as Windows Mobile Catalog, for example) but the software giant has only recently realised the demand for a single, integrated store.

Microsoft is yet to divulge launch details for its app store.